* Yoga was started during the Indus-Sarasvati civilization in Northern India over 5,000 years ago.
* It was first mentioned in Rig Veda, a collection of texts that consisted of rituals, mantras, and songs which was mainly used by Brahmans.
* Yoga is not only doing exercise but yoga also defines how people can live their life and become their life free from stress.
* On Sunday 21-June is called the International Day of Yoga in India.
* Basically this day is made to aware the people about yoga and it's benefits not only in India but in all over country to spread the peace of culture. 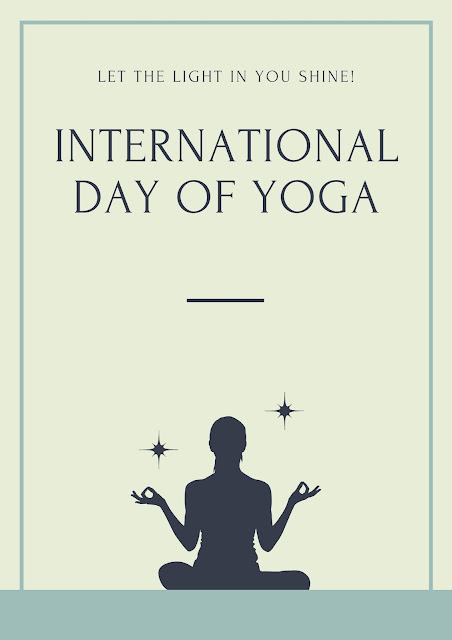 * Yoga is not only meant to relive from you stress but also help you to make things great about your health and your lifestyle, and you can also called that yoga is a medicine to people which can overcome any bad habit if you have and you want take out from you.